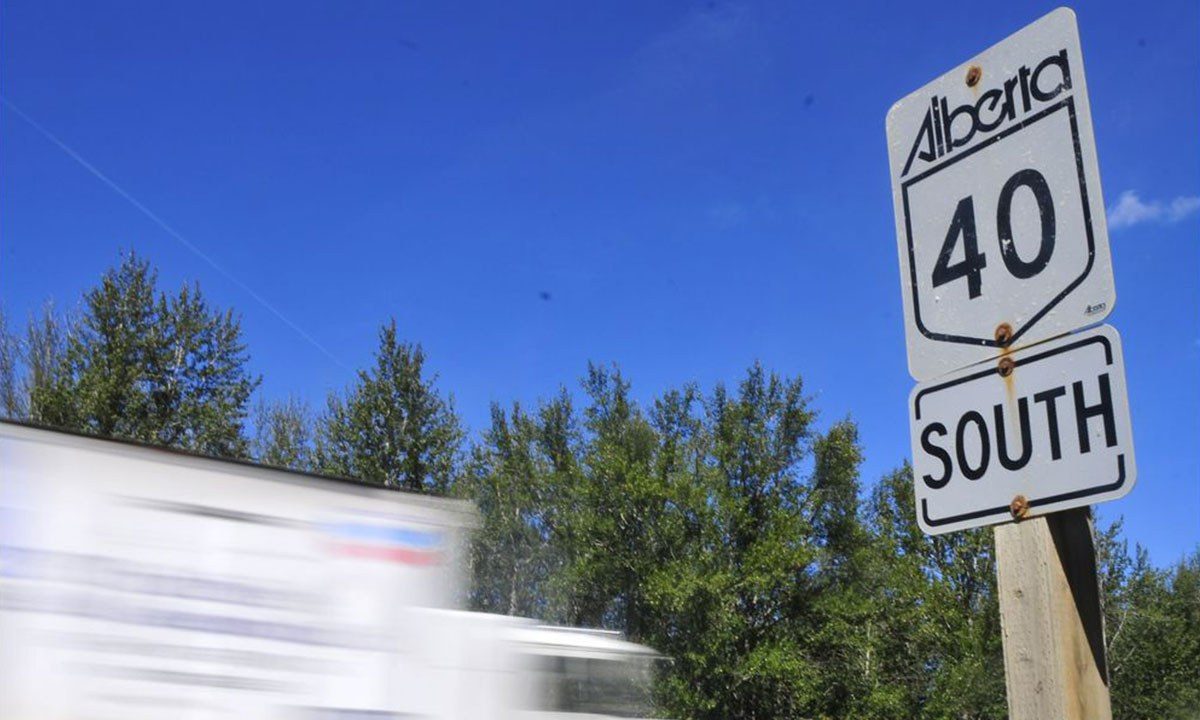 Advocating for Our Entire Community

There have been a number of positive announcements from the government on road infrastructure lately and the Coalition for Safer Alberta Roads has been actively engaged in these announcements.

February 20: The Alberta Government announced they will be twinning a 19 km stretch of Highway 40 south of the City of Grande Prairie. Our own executive director, Debbie Hammond, submitted a Letter to the Editor praising the project, which garnered coverage in EverythingGP and the Daily Herald Tribune.

March 10: The province is spending more than $5 million during the next four years on upgrades to Highway 881 between Anzac and Lac La Biche.

These upgrades will include passing lanes, a new staging and rest area, improved intersections, and roadside turnouts. Debbie spoke at the announcement event and the Coalition was featured in local media coverage in MyMcMurray and Fort McMurray today.

April 9: The Alberta Premier announced almost $2 billion to resurface roads, repair bridges, restore schools, and fill potholes. The Coalition was thrilled at this announcement, viewing it as a win/win. It will not only provide safer roads for all Albertans, it will also help get people back to work. We thank Premier Kenney for his investment in road safety, made all the more meaningful in this unprecedented time. 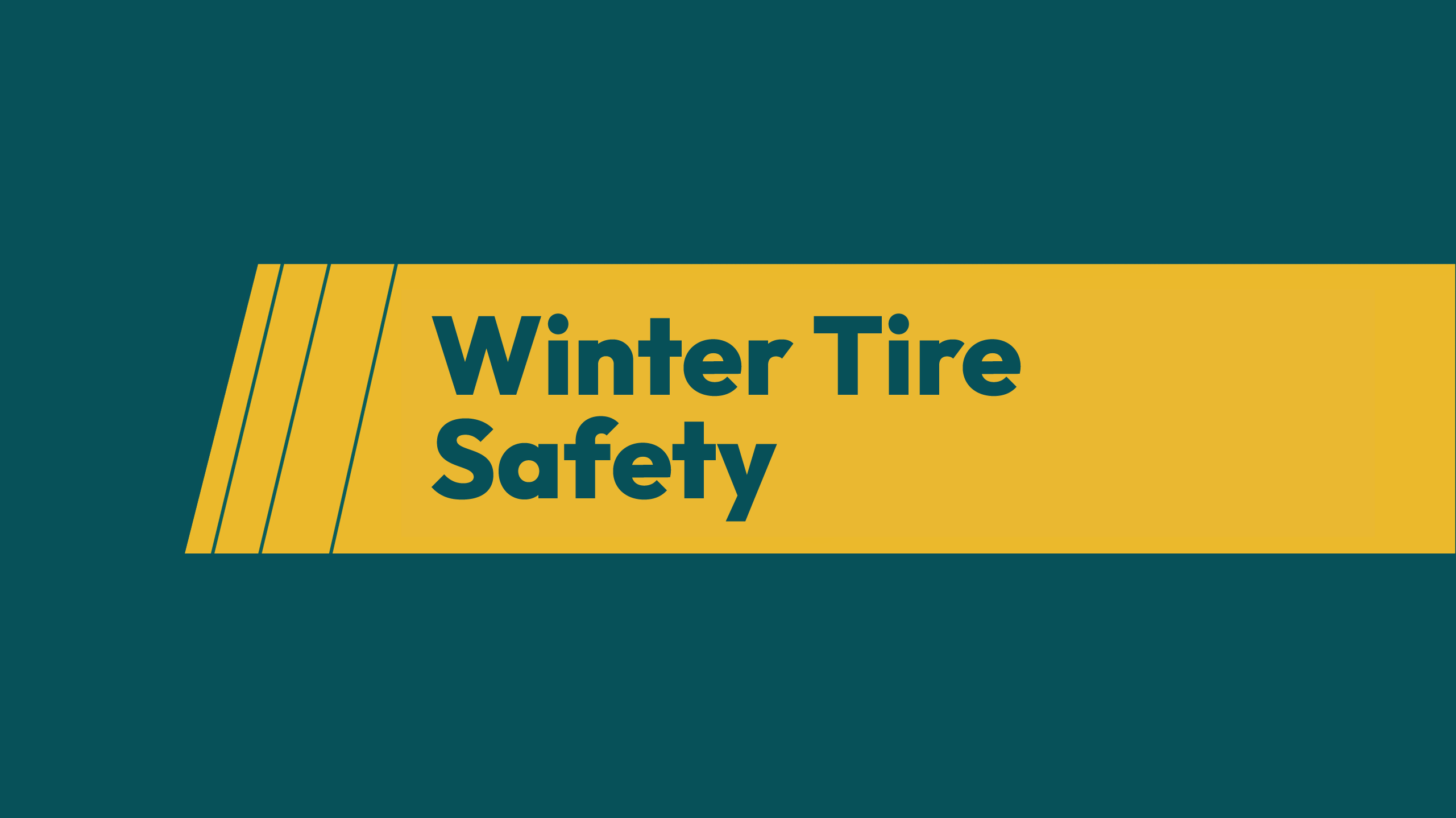 Get a grip on ice, snow, slush, rain, and cold weather this winter. Change to winter tires and you’ll have… 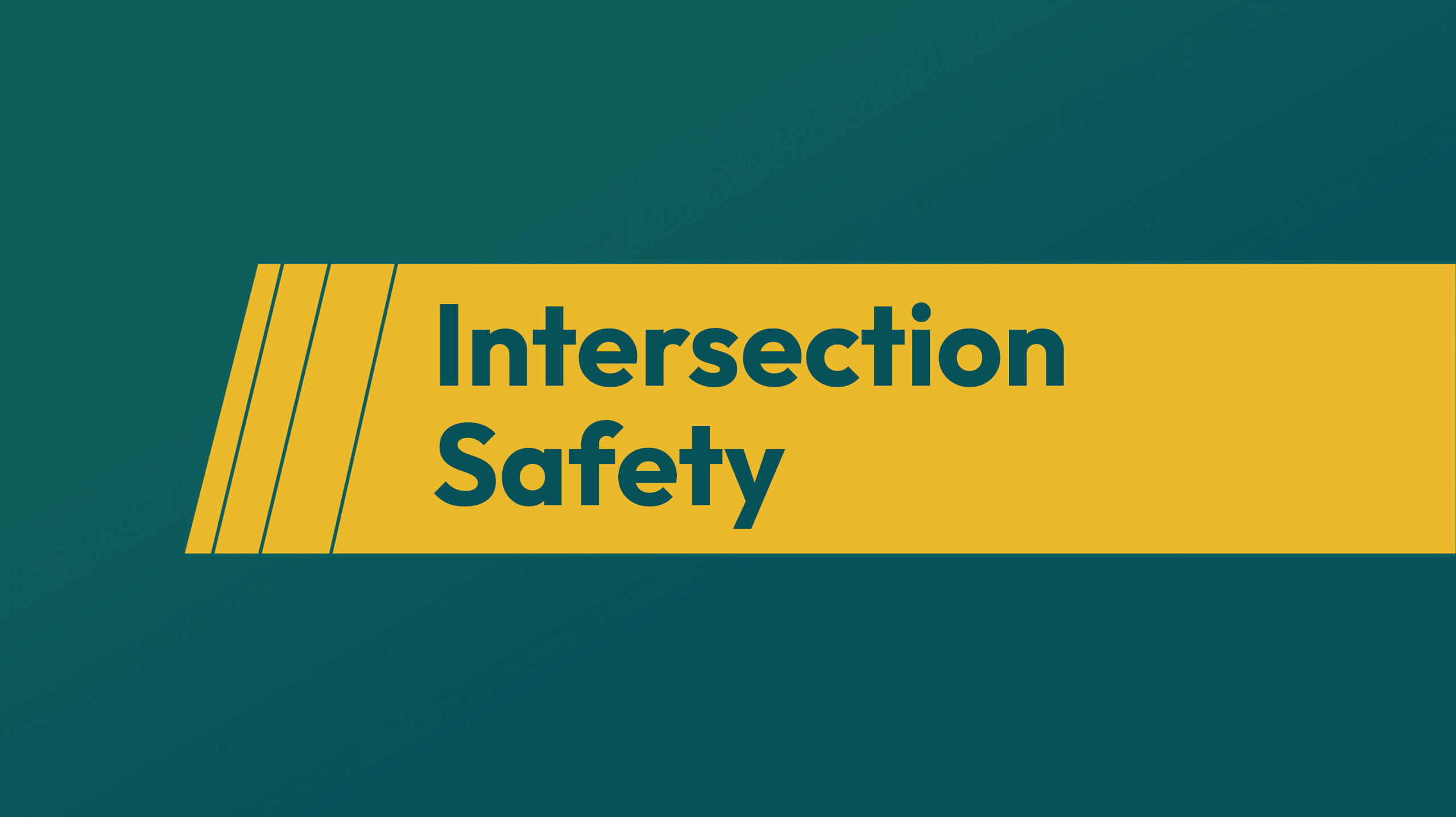 It’s time to brush up on the rules and safety guidelines surrounding intersections. Our team at the Coalition for Safer…